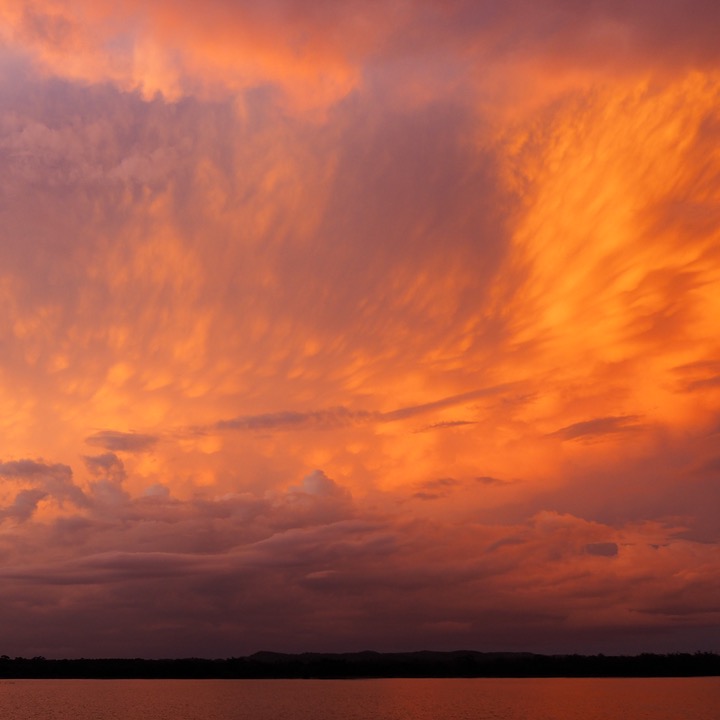 By March 2020 the World had came to the realisation that a virus that was becoming a problem in China around December 2019 had efficiently, thanks to its human hosts’ propensity to travel to exotic places and back again (including those on ‘boats’), invaded almost every corner of known humanity. Australia is isolated but not immune and by the end of the month her citizens were asked to follow some pretty drastic measures, including social distancing and if necessary, self isolation. Living on a boat prepares one nicely for such actions and unlike others we have not seen a major change in our routine. It doesn’t mean however that we haven’t noticed any changes to the behaviour of the population at large, but it does mean that we are not all that effected by the new government requirements. We spent the month hiding from weather, and from people… at least until the 27th March! Aboard Sengo March 2020 is 5.5 Meg.

This site uses Akismet to reduce spam. Learn how your comment data is processed.